The province presented the Abre Plan in Uruguay

It was organized by the NGO Techo Uruguay for young people to think about territorial integration. 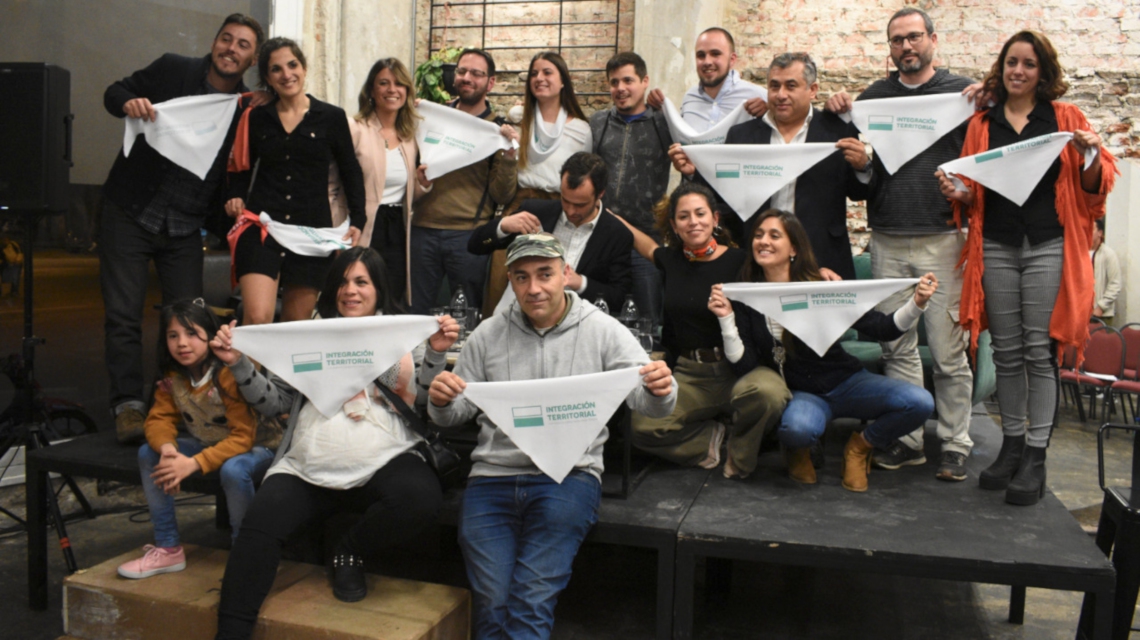 The province presented the Abre Plan in Uruguay

The government of the province of Santa Fe has presented its social policy of integral intervention in neighbourhoods, known as Abre Plan, in the city of Montevideo. It was in the context of the seminar “Youth for territorial integration" convened by the non-governmental organization (NGO) Techo Uruguay.

The Undersecretary of the Abre Plan, Cecilia Mijich, was one of the speakers in the panel "From theory to practice. The case of the Abre Plan in the province of Santa Fe", accompanied by Angélica Pignatta and Gustavo Orrego, members of the social cabinet team.

Mijich stated, "It is very important that we can start prioritizing these issues in Latin America. The fight against inequality must be treated seriously."

"It is an honor that Techo has invited us to tell the experience of the province of Santa Fe in this meeting, it is one of the organizations with which we work side by side in different neighborhoods, mainly in the city of Rosario. We both understand that the articulation of all actors and institutions is fundamental to transforming reality," he added.

The meeting brought together representatives from all political parties in the city, who competed in the presidential election. Representatives of the National Party (Blanco), Colorado Party and the Frente Amplio, together with referents from different social organizations, and young people, met there.